Many people in sport take supplements and one of those we know takes some of Xenca’s fabulous products is the current Britain’s strongest man, Laurence Shahlaei. Hopefully people will realise that top athletes and sports people do not give out testimonials lightly.  So when they do speak out about a product, they do so because they find real benefit from taking it.  Here are some of his comments on Xenca’s amazing green superfood, Five a day+.

“The Xenca Five a Day+ supplement is unlike anything I’ve used before.  Very simple to take, it’s a quick and convenient way of getting lots of green super foods into your body. Since taking this I feel like I have more energy, it aids my recovery and helps my dietary system work much more efficiently.  Nutrition was always something I neglected in the past, but over the last 6 months I have made it a priority and the Xenca Five a Day+ has become one of the staple products in my daily supplementation.”

Here is some more info on Laurence for those that want to know more about him: –

Laurence Shahlaei won England’s Strongest Man in 2009 and went on to win Britain’s Strongest Man in 2012 and 2013.  He also is the only British Strongman to ever win a Giants Live competition; he won in Finland 2012 and Gateshead 2013.  Plus Laurence holds an official Guinness World Record in the Farmers Walk and numerous British records including the Strongman deadlift at 433KG and the Axle press at 205KG. 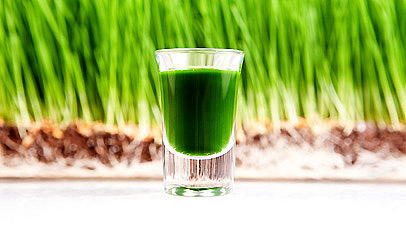 If you think about it, if a top sports person can feel the difference taking Five a day+, shouldn’t we all be taking it?  We know it is the best supplement we have ever taken, bar none!  Want to know more about it?

Hi there; my name is Phil Watson and I run a unique health business, called Changing Lives. We offer q unique health program to anyone anywhere in the world where I. I have been helping people since 1998, using a specialised magnetic field; in ways I had used on me, to fix my own back problem. I teach people how to use the same products, but in an exclusive way to me, and I have many thousands of satisfied customers now. My Mission is to help many more people to improve their health with a combination of various health options alongside our main health program. Please have a browse through, as what we do is very different.
View all posts by Changing Lives →
This entry was posted in Pain Relief. Bookmark the permalink.

This site uses Akismet to reduce spam. Learn how your comment data is processed.